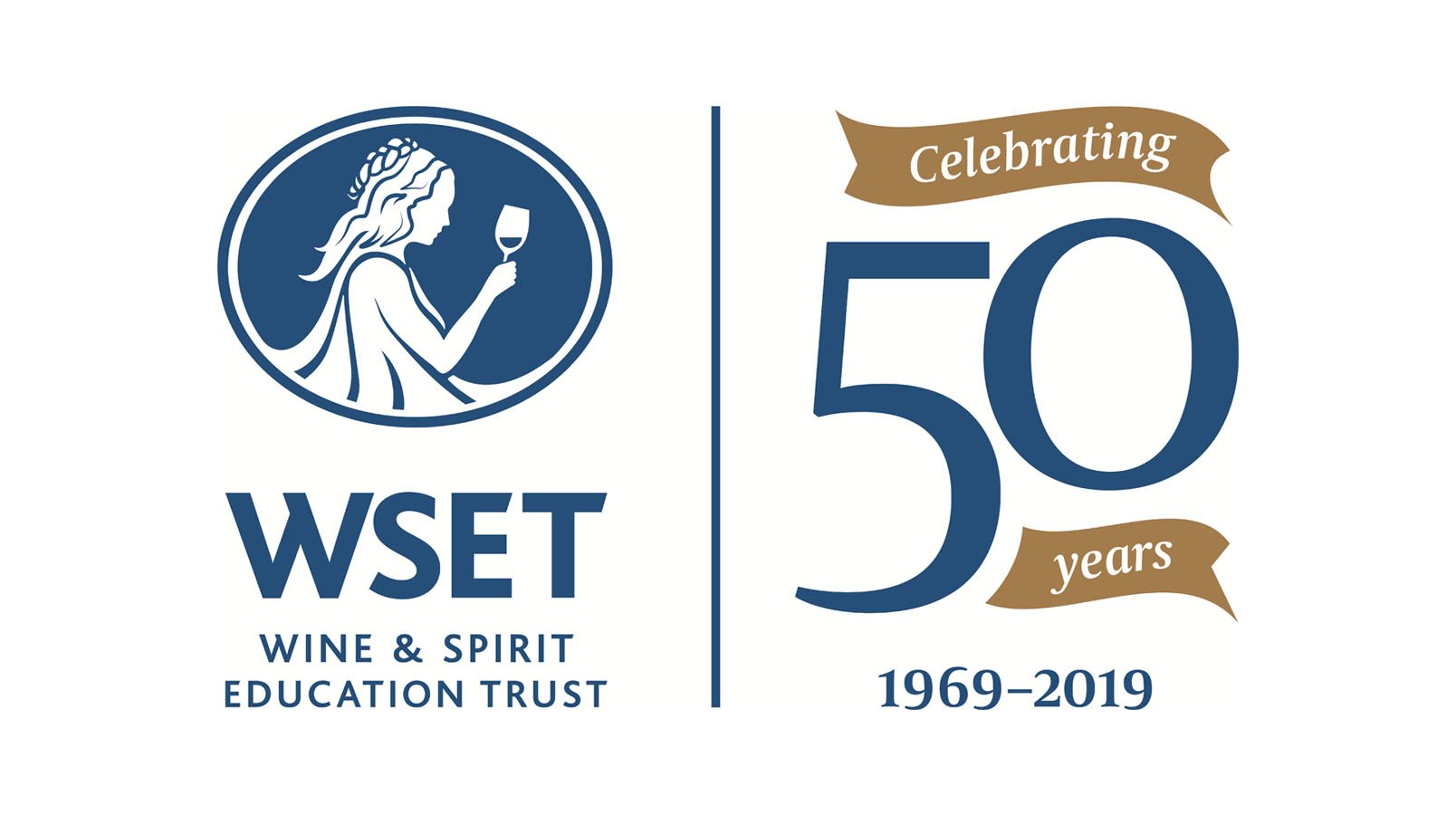 2019 marks 50 years since the Wine & Spirit Education Trust (WSET) was founded to provide wine and spirits education to the industry.

Now the world’s largest provider of wine and spirits qualifications for both professionals and enthusiasts, WSET will be celebrating this landmark anniversary with a full schedule of activity throughout the year looking back, and forward, at the integral role education plays in the wine and spirits trade.

WSET Chief Executive Ian Harris, says, “Although it was a small organisation in 1969, WSET always had ambitions to educate all those employed in the UK wine and spirits trade at the time. Since then, WSET has grown to become the world’s largest provider of wine and spirits qualifications.

“2019 marks a momentous year for WSET and we are pulling out all the stops to celebrate the occasion. We will be bringing together our network of qualification holders and educators worldwide to look back on all that we have achieved, and more importantly, inspire a future generation of better educated wine and spirits professionals and enthusiasts who will make this industry thrive for another 50 years and beyond.”

From profiles with early WSET Diploma graduates from around the world to a commemorative book which will be edited by David Wrigley MW, including contributions from some of the industry’s most famous names, WSET will be reflecting on how education has contributed to the trade and the lives that power it over the last 50 years.

To engage the growing population of wine consumers worldwide, WSET will be launching the first ever global “Wine Education Week” from 9-15 September 2019. Supported by notable names including Olly Smith (UK), Terry Xu (China), Alyssa Vitrano aka GrapeFriend and Kelly Mitchell aka The Wine Siren (USA), the campaign will see WSET Approved Programme Providers in more than 30 countries host over 100 fun, educational events to encourage interested wine enthusiasts to learn more. From introductory “vine to wine” classes to food and wine pairing sessions, the events will help consumers make wiser choices when choosing a bottle and enable the trade to benefit from the increased likelihood of upselling.

We will be bringing together our network of qualification holders and educators worldwide to…inspire a future generation of better educated wine and spirits professionals and enthusiasts who will make this industry thrive for another 50 years and beyond.
WSET Chief Executive Ian Harris

Looking ahead to the next 50 years, WSET is partnering with IWSC, also celebrating its 50th anniversary in 2019, for a new initiative that will identify the next generation of leading wine and spirits professionals and emphasise the importance of developing new talent through education and awards. Chosen by an illustrious panel of judges, “The Future 50” will recognise 50 of the global industry’s up-and-coming talent at a range of levels from all reaches of the trade. Nominations are due to open in February with winners announced ahead of IWSC’s annual banquet in November 2019.

A Snapshot of WSET’s History:

1969: The Vintners’ Company, Wine and Spirit Association of Great Britain (now WSTA), Institute of Masters of Wine and Worshipful Company of Distillers found WSET as a charitable trust to serve the growing educational needs of the UK wine and spirits industry. Three qualifications were offered for trade professionals, all delivered in London: the WSET Certificate in Wines, Spirits and Other Alcoholic Beverages, the Higher Certificate in Wines and Spirits and the Diploma in Wines and Spirits. Candidate numbers reached approximately 2,000 per year.

1977: WSET expanded access to qualifications abroad by launching courses in the Republic of Ireland and Ontario, Canada with the International Wine Education Guild (IWEG).

1991: WSET courses are opened to students who do not work in the wine and spirits trade. The same year, WSET courses also launched in France and by the end of the 1990’s WSET qualifications were available in the UK, Europe, the USA, the Middle East, Asia and Australia.

2001: WSET became accredited as an Awarding Body with qualifications recognised by the UK government.

2004: WSET started what is now the WSET Alumni network for its Diploma graduates across the world.

2015: WSET won the Queen’s Award for Enterprise in International Trade

2018: WSET introduced the first dedicated on-territory WSET team in the USA with an office based in Connecticut. WSET candidate numbers also reached an all-time high of 94,822 for the 2017/2018 academic year.

2019: By the end of this year, WSET will have nine qualifications at beginner to expert levels in the three distinct subject matter categories of wine, spirits and sake, offered through a network of over 800 Approved Programme Providers in more than 75 countries and 15 languages.

The Wine & Spirit Education Trust (WSET), the world’s largest provider of wine and spirits qualifications, has confirmed new... read more
We use cookies to ensure that we give you the best experience on our website. If you continue to use this site we will assume that you are happy with it.OkNo